Vali Chandrasekaran has made a name for himself as a writer on popular comedy television shows like 30 Rock and Modern Family. He’s wanted to write a comic for much of his life partly because of the intense freedom comic book creators have compared to other mediums.

“You just put your comic out into the world. It’s just what you want to make,” Chandrasekaran said. “You don’t need to convince other people… to raise the money to shoot a $500,000 or million dollar independent movie. I like how when you go to a comic store how weird it is.”

With France-based artist Jun-Pierre Shiozawa, Chandrasekaran decided to self-publish a comic called Genius Animals?, a comedy about a woman who gets wrapped up in a massive, genius-animals-related conspiracy after her boyfriend mysteriously disappears. 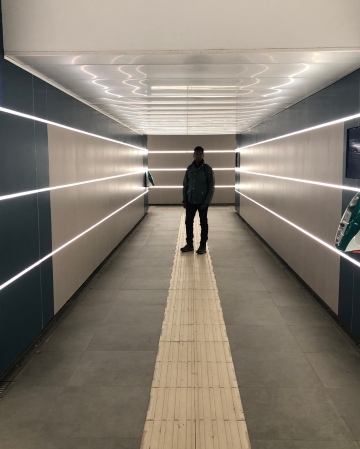